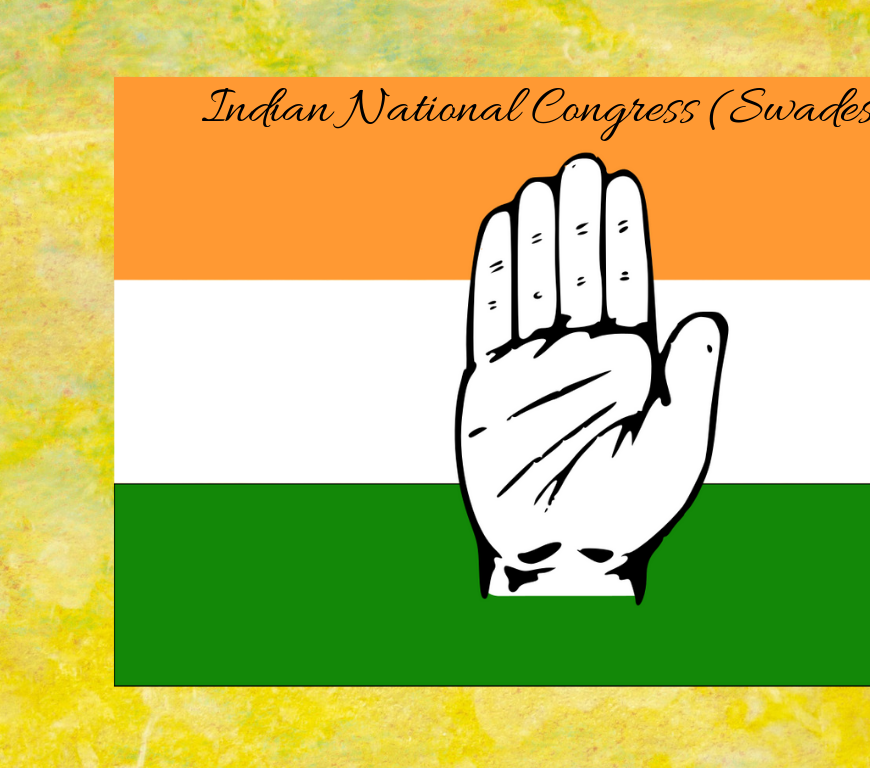 BJP handed a ruthless drubbing to the Congress yet again in 2019 General Elections. Congress has miserably failed under the lacklustre leadership of its dullard president; who not only drove the Congress to the mud but also lost faith of its erstwhile allies. Congress president Rahul Gandhi’s position as the numero uno of the party; especially after this resounding defeat looks highly untenable. However, the … END_OF_DOCUMENT_TOKEN_TO_BE_REPLACED

22 Opposition parties met EC yesterday to demand verification of sample VVPAT slips before counting the EVMs. It is to be noted that the Honourable Supreme Court has mandated that five randomly selected polling station’s in an assembly constituency – VVPATs be counted and verified against their corresponding EVMs. This cumbersome process will take long hours as it takes about an hour to manually count … END_OF_DOCUMENT_TOKEN_TO_BE_REPLACED 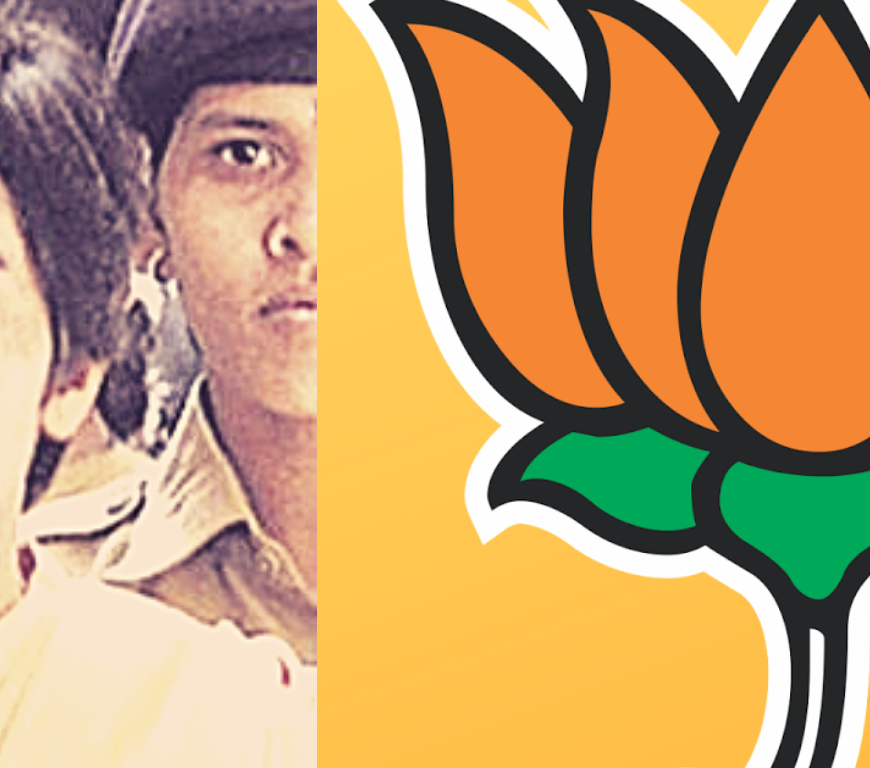 If politics was a game of chess then PM Narendra Modi and BJP National President Amit Shah are its Magnus Carlsen and Vishwanathan Anand playing on the same side. By nominating Sadhvi Pragya from the prestigious seat of Bhopal, BJP has not only thrown the Congress in a quandary but also have left the Lutyens’ liberals frothing from their mouths. As always in the game … END_OF_DOCUMENT_TOKEN_TO_BE_REPLACED In a war there are many battles, but some battles hold special meaning and purpose for various reasons. Well in the electoral war of Lok Sabha Elections 2019, one such prestige battle might be the electoral battle for Bangalore South, a traditional BJP stronghold. BJP surprised and shocked not only the political pundits and the Bangalore south electorate, but also the BJP local cadre by … END_OF_DOCUMENT_TOKEN_TO_BE_REPLACED

2014 Election results were quite interesting apart from the massive Modi wave which swept across the nation. A closer look would show how the BJP performed exceedingly well in a bunch of states (which we will call Strong Zone) and surprisingly performed very poorly in another bunch of states (which we will term as Weak Zone). As we can notice in both the zones as … END_OF_DOCUMENT_TOKEN_TO_BE_REPLACED

END_OF_DOCUMENT_TOKEN_TO_BE_REPLACED

Defining Hindu, Hinduism and “who is a Hindu” has mystified many till date. Some have broadly defined Hinduism as the “way of life” and not a religion. Very few have come up with a thought process of clearly defining the Hindu identity which binds this nation together. What has been the secret ingredient which the Hindus possess; that after more than 1200 years of brutal … END_OF_DOCUMENT_TOKEN_TO_BE_REPLACED

Ajith – The Kollywood mass sensation is a household name in the south especially Tamil Nadu. What makes ‘Thala’ Ajith (he is affectionately referred as “Thala” by his fans) a darling among millions of his fans across the tamil speaking populace in India? Ajith, a very serious motor sport & aeromodelling aficionado, ventured into cinema only to clear his debts incurred in a garments export … END_OF_DOCUMENT_TOKEN_TO_BE_REPLACED

The Battle of Pratapgarh has been etched in our memory for couple of reasons. One, a legend was born who then went on to establish a very successful Maratha empire. Two, the tactical brilliance with which, Chatrapathi Shivaji Maharaj outsmarted and outwitted his nemesis Afzal Khan; defeating him in an epic encounter. This episode from history and broadly the lifestyle and rule of Shivaji Maharaj gives us … END_OF_DOCUMENT_TOKEN_TO_BE_REPLACED