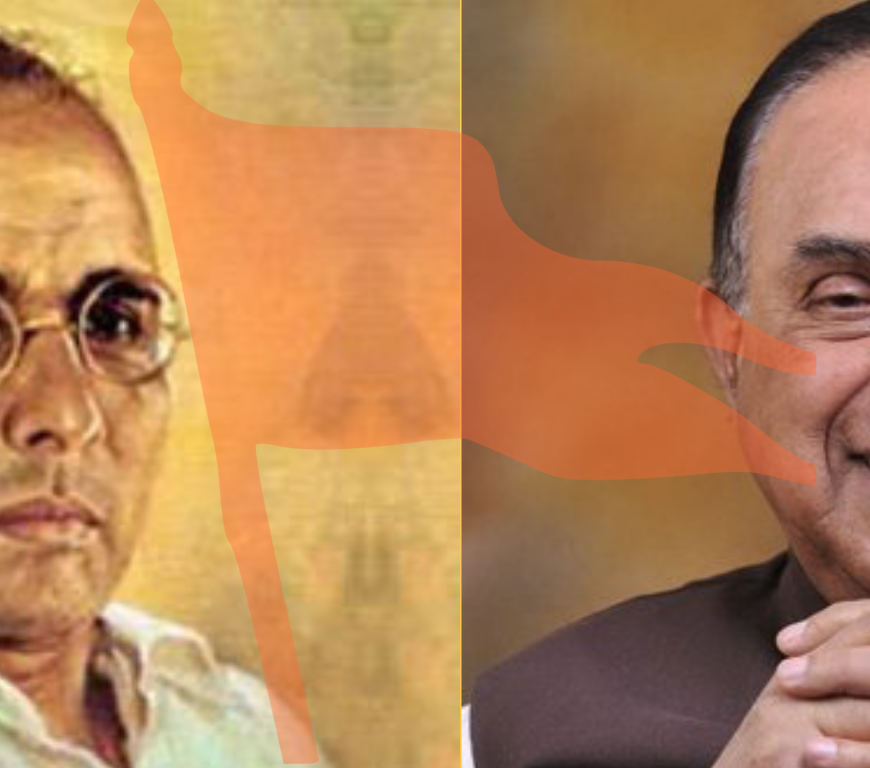 Defining Hindu, Hinduism and “who is a Hindu” has mystified many till date. Some have broadly defined Hinduism as the “way of life” and not a religion. Very few have come up with a thought process of clearly defining the Hindu identity which binds this nation together. What has been the secret ingredient which the Hindus possess; that after more than 1200 years of brutal … END_OF_DOCUMENT_TOKEN_TO_BE_REPLACED